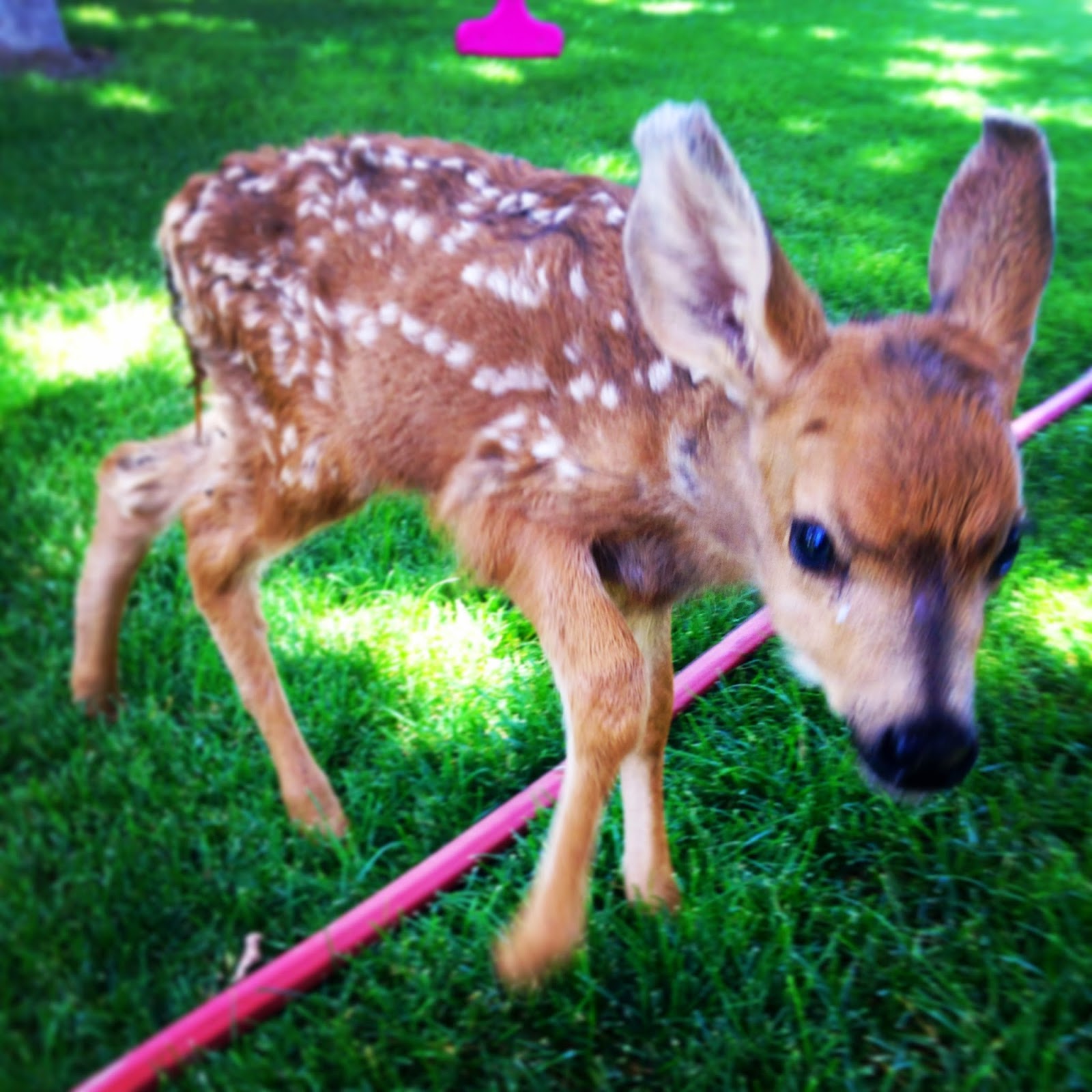 It all began the year after the geese were lost. Wild enough to scour the skies far above humanity, but sentient enough to spread the first seeds of solemnity in the American West, the Canadian geese broke their V-formation in a floundering flurry of despair. After centuries-old migration patterns were disrupted by industrialization, the birds descended upon rooftops, scratching webbed feet and strong flight feathers against shingles and tar. I heard them calling to each other like neighborhood kids from doorsteps, adjacent positions on separate structures disquieting the flock. I thought they were sick, but the wetlands and waterways were paved over, so they were merely lost. We all were. I think the Canadian geese were the loudest in trying to tell us.
The next year, the geese never left. Daily trips to and from golf courses and city parks were enough, since Utah’s winter warming seemed tropical. Would it be too late to migrate when the snows hit with great pillowy mounds blanketing cars and closing canyons too narrow to plow? No, the snows never fell; the sky never changed, and Utah remained in a constant state of bitter gray for more days than anyone could count; more days than anyone had ever seen.
The joggers were happy enough throughout the thaw, circling outdoor running paths comfortably in shorts unsuitable for regular December temps. The ski industry and winter film festivals Salt Lake City’s economy relied upon collapsed while locals decorated Christmas trees with snowflake ornaments and watched children worriedly, fearful of the impending water-shortages across the valley. Maybe then the geese would finally leave us, when there were no grasses to graze near man-made ponds. Perhaps, when the geese go it will be permanent at last. With migratory patterns distorted beyond repair, the geese might not ever find their way back. Maybe they’ll never try. 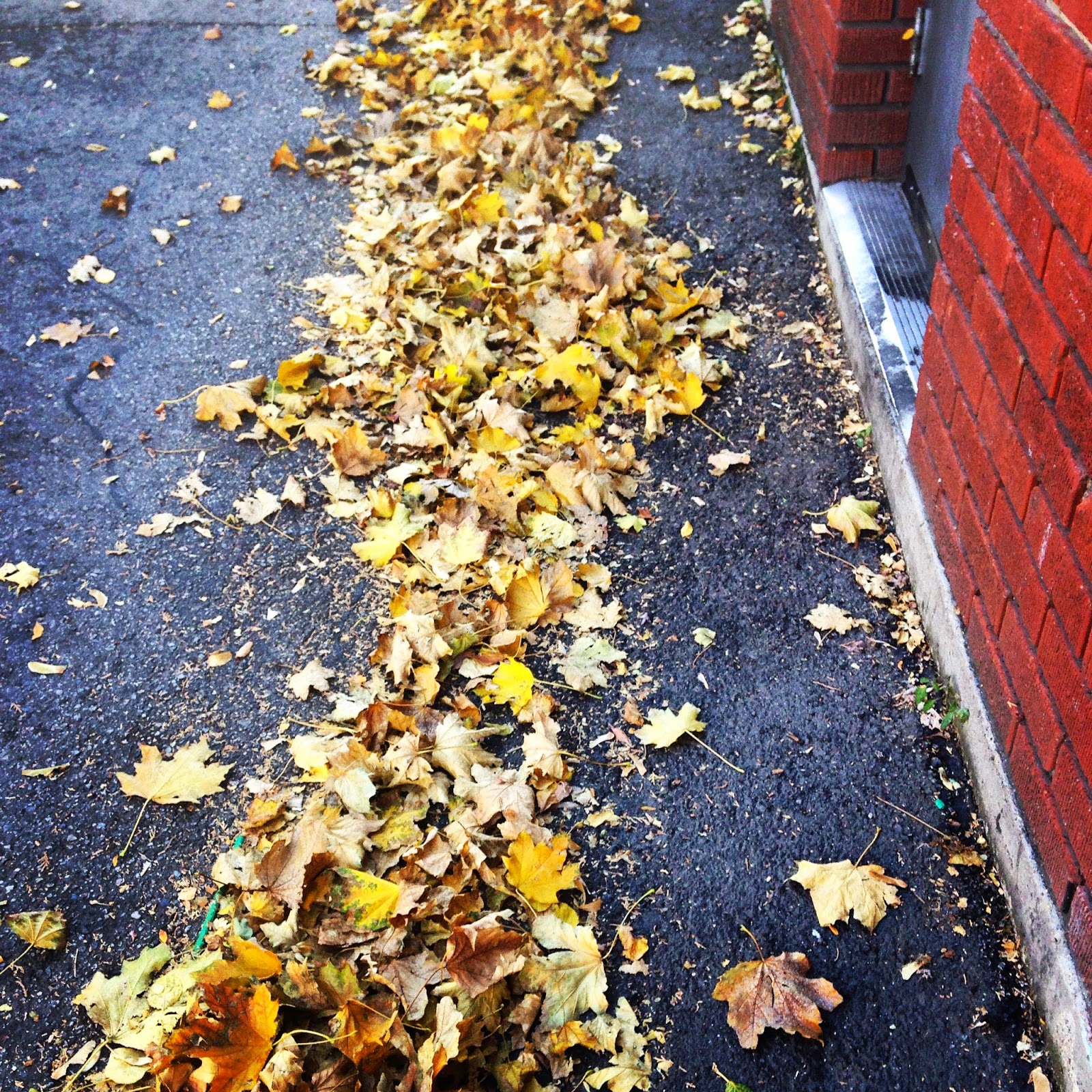