And with this, we conclude our summer... 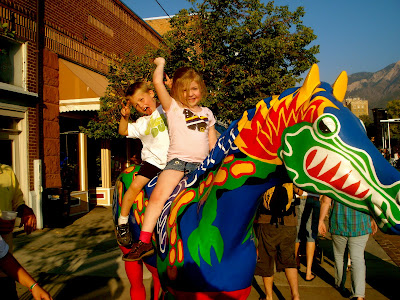 Or do I mean, begin our Fall? The Harvest Moon Festival in Ogden is my favorite event for celebrating the turning of the seasons. 25th ST is decorated with an array of horse statues that the kids absolutely ADORE. Topaz and Kayden (my friend Tiffany's son) climbed on just about every single one!


And that's Tiffany herself! That girl has the most contagious laugh I've ever known! I'm starting to see a trend with attaching myself to people who posses great laughs. Anyway, I met her while working at North Ogden Animal Hospital and we were constantly giggling to each other behind the desk. Behind us in the photo was a live band and a huge crowd. Topaz and Kayden danced the night away. 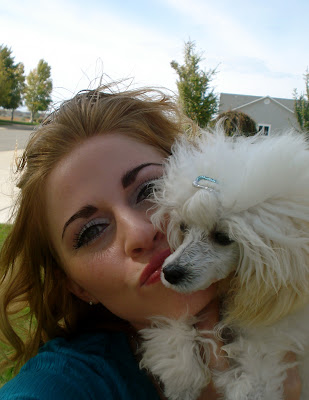 Moving along, I later babysat my godson Jax. He was the most adorable little poodle puppy that I'd ever seen. His owners were going to euthanize him until a doctor at my work had them relinquish him to her. Now he's alive and well. 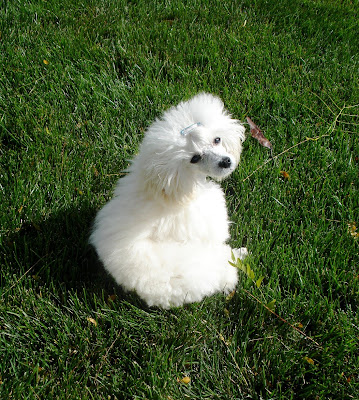 And CUTE as ever! 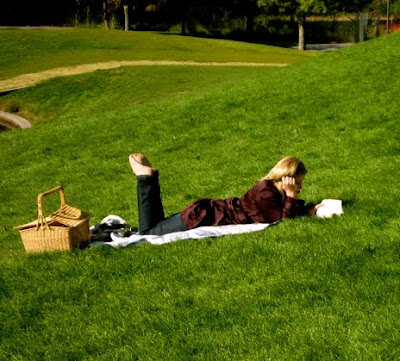 Although, between dog sitting and hanging out with Topaz, I felt as though I'd earned some time for myself. Reading at the park in the sun is one of my favorite pastimes. 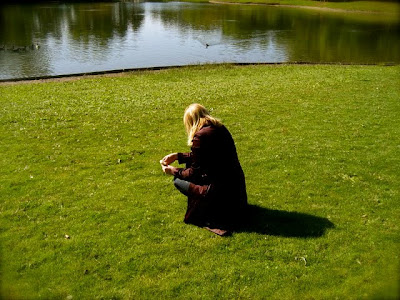 Along with feeding the ducks...


And eating tomato and goat-cheese sandwiches with fellow picnickers. 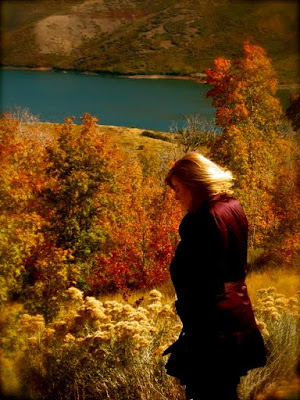 I LOVE this picture with the autumn colors all around me and the wind in my hair... 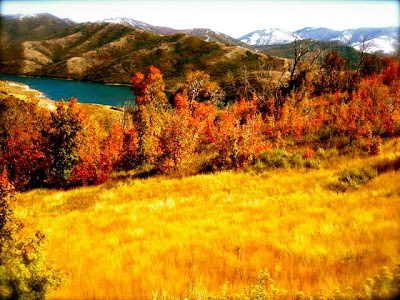 It's hard to hate Utah entirely when its views are so pretty, don't you think? 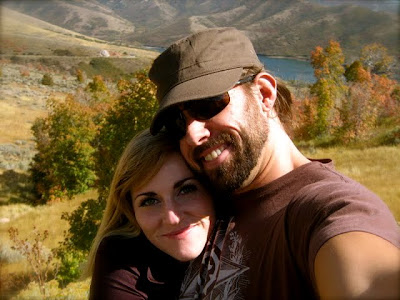 There's another friend of mine who gives great hugs and apparently likes to take a lot of pictures. This was one of the best days I've had in a loooooong time. 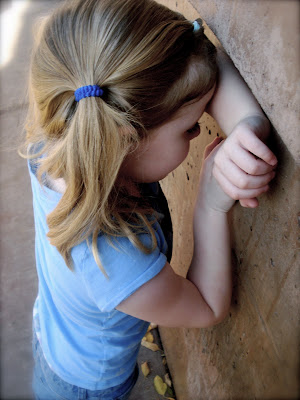 But I couldn't let my summer end with a delightful time at Liberty Park. I began Summer '09 at Hogle Zoo, why not end it there? Here, Topie was pretending to be mad at me for something. Rather than feed into it, I took a picture instead. I hope to get mother of the year sometime soon ;) 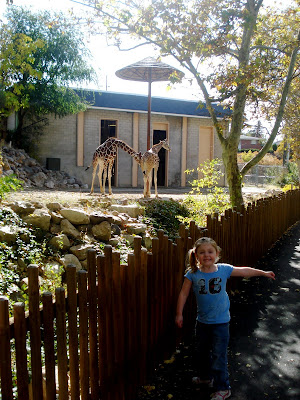 It didn't take long for the little Tope-ster to cheer right up and excitedly run from display to display. She said the giraffes were the best---they had a baby on the other side. 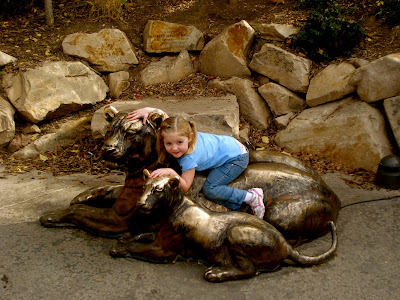 It was the best zoo trip I've ever had! There were baby tigers, the baby elephant (Zuri) who played like a puppy; in fact, all of the animals were active. The crowds were small too. LOVE THAT.

And with that, we say goodbye to warm weather and lazy afternoons in the sun. Until next year...
Posted by Unknown at 7:11 PM 1 comment: